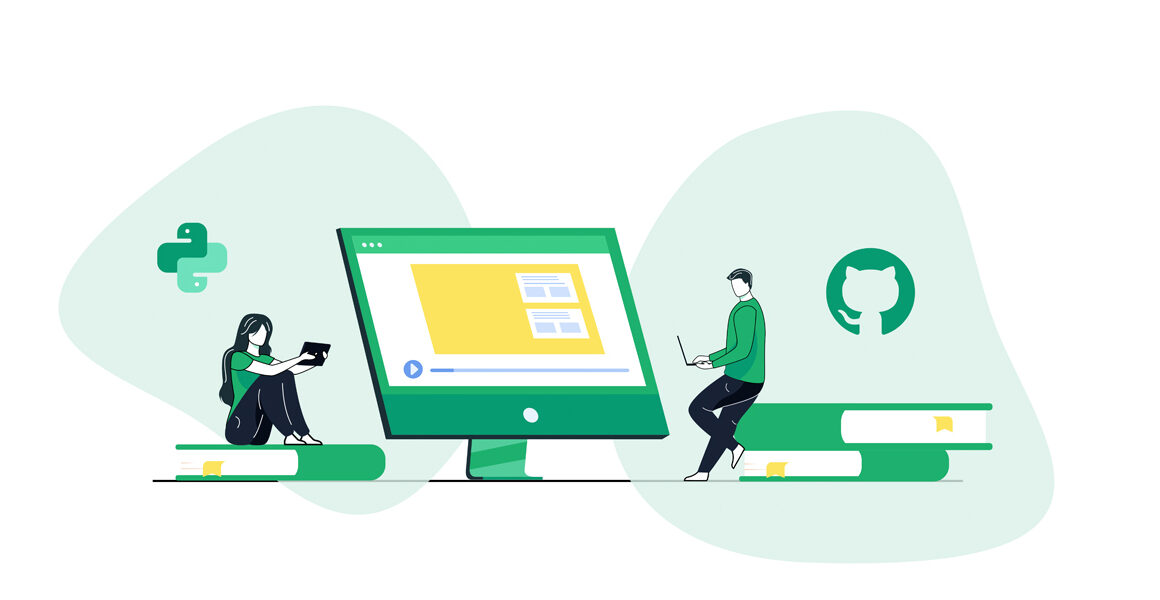 There has been a lot of activity among fresher’s recently, especially in the Data Science community, where they are trying to make the best out of these hard times by enrolling in courses one after the other. It shows us how much they love the profession and want to improve their skills to get better opportunities.

I hope to see this trend of learning and keeping themselves up-to-date continue after the lockdown period.

Going back to enrolling for courses, reading theory, practicing on some very well known datasets like visualizing Iris species, predicting housing prices or pneumonia infected children, etc., can be very useful, but does it make you unique? How will you stand out if you are filling the resume with the same kind of projects which everyone has already done? What can you do so that you use your skills and apply them to real-world problems? How can you contribute to the Data Science community?

In today’s post, I will be introducing you to a few Open Source projects where you can learn, contribute, and, of course, stand out from the rest! Read on to find out what they are.

GitHub’s most extensive open-source algorithm library. This is beginner-friendly, and it has the repositories not just for Python but other languages like Java, C++, C, Go, JavaScript, Scala, Swift, R, MATLAB, and many more for you to contribute!

In Python’s repository alone, there are 472 contributors and around 500 Algorithms explained with problems and solutions! There are 22,000+ forks and people are still contributing to this repository. This is one of the best places to start learning, connecting with the community, as well as contributing to the community! Please check out the links provided below to read about them and start right away!

I started keeping a lookout for OpenAI’s work since the day they released GPT-2 (a model which simply predicts the next word given a string of words based on the context, how cool is that?).

Recently, they’ve open-sourced what they call as Jukebox. If you’re a music fan, you can intuitively understand that this is a neural network model that can generate music with singing in the raw audio domain.

This model was trained on a dataset of 1.2 million songs (600,000 of which are in English), paired with corresponding lyrics and metadata from LyricWiki. They also trained this on a 32-bit, 44.1 kHz raw audio, and performed data augmentation by randomly downmixing the right and left channels to produce mono audio.

If you want to play with Jukebox, all you’ve to do is provide a genre, an artist, and lyrics as input, and the neural network does the job for you in creating new music that takes the sample from the given input. The range of music Jukebox can generate is staggering!

Check out the below video, which contains the music and lyrics created by this artificially intelligent musician!

Facebook AI has built and open-sourced BlenderBot, the largest-ever open-domain chatbot. It outperforms others in terms of engagement and also feels more human, according to human evaluators. The culmination of years of research in conversational AI, this is the first chatbot to blend a diverse set of conversational skills — including empathy, knowledge, and personality — together in one system.

If you have Mobile Apps like TikTok, Snapchat, Instagram, BeautyPlus, etc., you’d be familiar with what I mean by “filters” — ever wondered how they create these amazing and perfect filters for faces? Most of them use Convolutional Neural Networks (CNN) but nowadays, using Generative Adversarial Networks (GAN) has also become commonplace.

In this project, you’ll find that a photo that contains a face is immediately turned into a cartoon. They used the Generative Adversarial Network method to realize the mapping of pictures to comics.

The results of CycleGAN, a classic unpaired image translation method, often have obvious artifacts and are unstable. Recently, Kim et al. propose a novel normalization function (AdaLIN) and an attention module in the paper “U-GAT-IT” and achieve excellent selfie2anime results.

You can also train your images following the instructions given in their repo. They also provided an official blog to test the images.

This paper was recently presented in IEEE Conference, 2020. This model takes a single RGB-D image as an input and converts it into a 3D photo!

It is a multi-layer representation that contains hallucinated colour and depth structures in regions occluded in the original view. They used a Layered Depth Image with explicit pixel connectivity as underlying representation and presented a learning-based inpainting model that iteratively synthesizes new local colour-and-depth content into the occluded region in a spatial context-aware manner.

You’ll get stunning results, as shown in the below video. It also looks realistic when you zoom in! They even provide a Google Colab link for you to test on immediately. Check out the links provided.